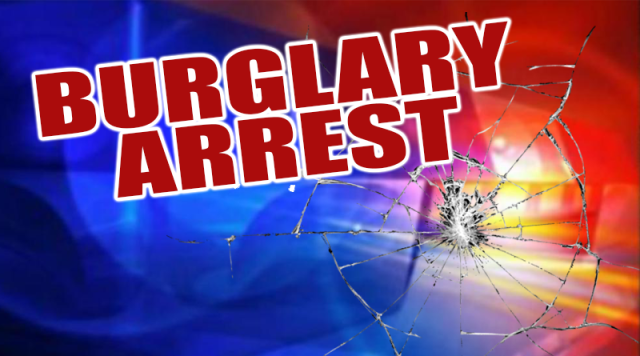 On September 22nd, 2021, at approximately 9:13 am, the police department was dispatched to the 100 block of East Factory Street. A 911 call was received after an unknown individual entered the victim’s apartment. The victim advised prior to leaving the individual took cigarettes from the victim’s kitchen counter. The individual was located by responding officers in the rear yard of another residence. The individual was identified as Plank. The victim was brought out to look at Plank and positively identified him as the individual who was in their apartment. Plank was found to be under the influence of an unknown substance. An ambulance was called to the scene and Plank was transported to the hospital for further evaluation. Plank was arrested and transported to the Cumberland County Prison upon discharge from the hospital. He was arraigned by Magisterial District Judge Mark Martin. Bail was set at $12,000. A preliminary hearing will be held at a later date. The police department was assisted on scene by Hampden Township EMS.