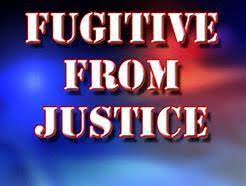 On September 10th, 2022, at approximately 7:55 am, Petty arrived at the police department and advised he wanted to clear his name in Pennsylvania. He advised he had active criminal warrants and wanted to turn himself in. Petty’s name was searched for warrants and it was determined he had multiple warrants from Cumberland and Dauphin Counties. It was also found he had an active criminal warrant from Accomack County, Virginia. Petty was arrested and transported to the Cumberland County Prison. A criminal charge of Fugitive from Justice was filed against him due to the out of state criminal warrant. Further court hearings on the warrants will occur at a later date.