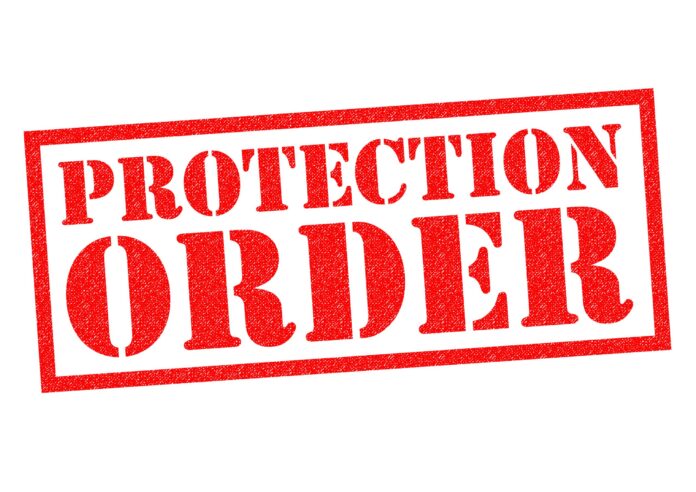 On On September 25th, 2021, at approximately 4:52 pm, the police department came into contact with Blount on a traffic stop. He was arrested for DUI. During the investigation into the DUI, it was found the passenger in his vehicle had an active PFA against him. Blount was to have no contact with the individual named in the PFA. Investigation found Blount violated a protection order which had been put in place by Judge Carrie Hyams of the Cumberland County Court of Common Pleas. Blount was arrested for the violation and was transported to the Cumberland County Prison. He was arraigned by Magisterial District Judge Christopher Delozier and bail was set at $7,500. A contempt hearing will be held at a later date.