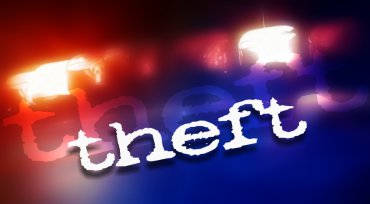 On January 6th, at approximately 11:35 pm, officers came into contact with a cab driver who was providing a ride from a location in Mechanicsburg Borough. The individual, Patrick Shirley, had been offered the cab ride after being involved in a verbal domestic earlier in the evening. Shirley got into the cab and had the cab drop him off two blocks away. Shirley left the cab without paying the fare. Shirley was located a mile away from where the cab driver spoke with police officers. Upon Shirley being told he was under arrest he became combative. He was eventually taken into custody and transported to the Cumberland County Prison. A preliminary hearing will be held at a later date.