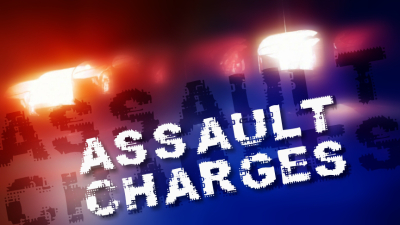 On May 22nd, 2022, at approximately 3:18 am, the police department was dispatched to the 100 block of East Allen Street for an altercation involving a firearm. Officers arrived and determined there had been a confrontation amongst a group of individuals who all reside in separate apartments of an apartment building. At some point during the confrontation, which was initially all verbal, a firearm was produced by one of the individuals involved. Everyone was identified and a firearm was seized during the investigation. Charges have been filed and a preliminary hearing will be held at a later date.