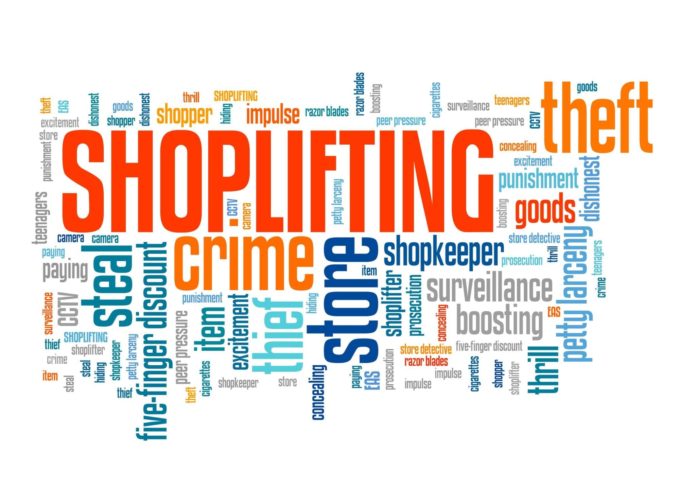 On February 23rd, 2022, at approximately 12:56 pm, the police department was contacted by a business in the 1st block of West Main Street. The employee advised the business was the victim of a theft by deception. The employee reported an individual made a return of an item which was for sale, while also purchasing other items. They believed the item which had been returned was not actually purchased by the individual. Upon reviewing their video surveillance they determined the individual had in fact taken the item off the shelf, along with the other items. While the individual was having some of the items rung up, they concealed an item in a shopping bag. They proceeded to then return the concealed item for cash. The individual was later identified as Roosevelt Jones and after interview, admitted to taking the item and returning it without purchasing it. The individual was arrested on 3/26 and was transported to the Cumberland County Prison. Jones was arraigned by Magisterial District Judge Paul Fegley and bail was set at $5,000 unsecure. A preliminary hearing will be held at a later date.