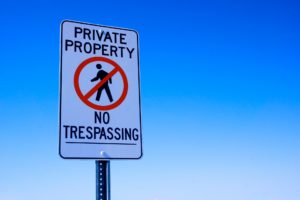 On December 11th, 2021, at approximately 5:25 pm, the police department was dispatched to the 1st block of South High Street for an active fight between a group of individuals. Officers arrived and determined a criminal trespass had just occurred. Investigation into the incident determined the victims were attempting to keep two juveniles in the area. The juveniles were found in the victim’s residence when the victims arrived home. The two juveniles attempted to flee the area, but were caught by the victims. The juveniles were identified and it was found they did not have permission to enter or be inside the residence. Charges are pending against both of the juveniles.