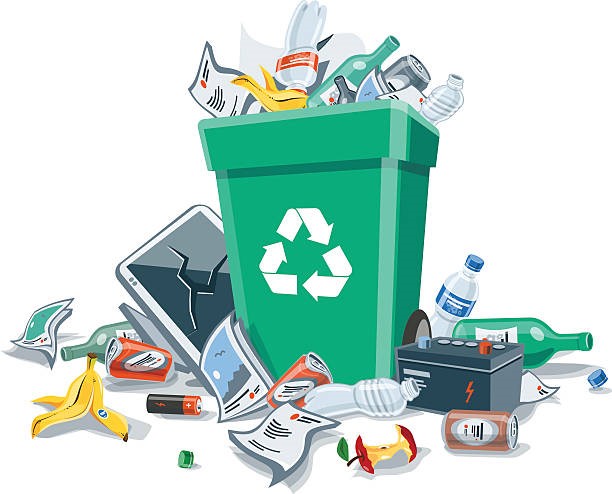 On April 29th, 2021, at approximately 10:56 am, the police department was contacted regarding a couch which was placed near a dumpster in the 100 block of West Keller Street. The couch was placed near the dumpster of the church without the permission of the church. This is the second time this occurred. It is believed the same person(s) placed another couch near the dumpster in March of this year. Anyone with information regarding this incident is asked to contact the police department.