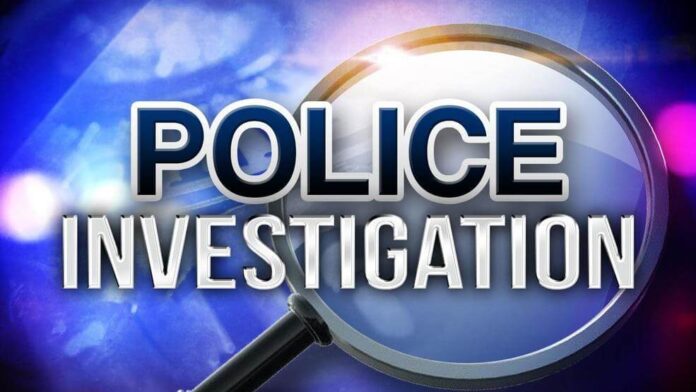 On April 27th, 2022, at approximately 10:50 pm, the police department was dispatched to the area of the 1st block of South Broad Street for shots being fired. Officers arrived in the area and did not see anyone, or any evidence, of shots having been fired. On 4/28 at approximately 9:10 am, the police department was contacted by an individual who located several spent shell casings at the intersection of South Broad Street and West Locust Street. Officers arrived in the area, located and collected several spent casings. They all were found to have been fired from most likely the same firearm. There was no evidence anything, or anyone, was struck. The police department is continuing to investigate the incident. Anyone with information regarding this incident is asked to contact the police department.