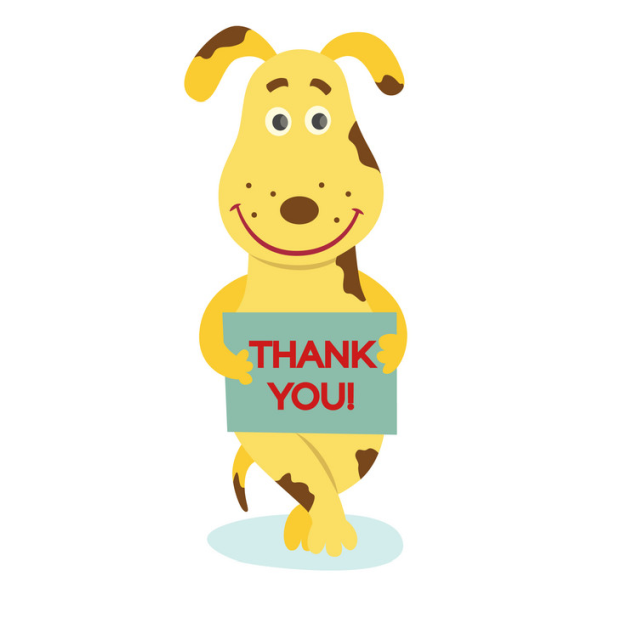 It is with great honor, appreciation and pride, the Mechanicsburg Police Department would like to recognize one of our own, who has retired from the United States Army Reserve. Officer Justin Myers has been a police officer with the department since January 2009. He recently reached and was granted retirement from the Army Reserve. Officer Myers started his enlistment in June of 2000. During his time he served in the following units: 324th MP BN, USARE-DISA, 95th TNG DIV, and the 1185th DDSB. While serving he completed two tours in Iraq. He retired at the rank of Staff Sergeant in June 2021, after 21 years of service to his country. He received many medals and commendations during his service. Congratulations to Officer Justin Myers on this great achievement and dedication. Officer Myers will continue to serve the community and the citizens of the Borough of Mechanicsburg with the police department.