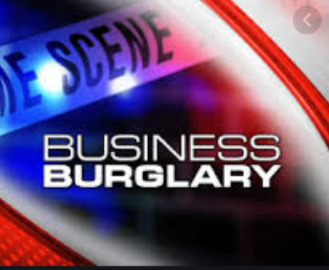 On October 5th, at 12:28 pm, the police department was contacted by the Mechanicsburg School District regarding two burglaries and thefts which occurred at the Elmwood Academy, 100 block of East Elmwood Avenue. It was reported during both entries into the school, multiple electronics were taken. The first burglary occurred sometime during the weekend of September 25th to the 28th. The second burglary occurred sometime between October 2nd and the 5th. Anyone with information regarding these burglaries and thefts is asked to contact the police department.