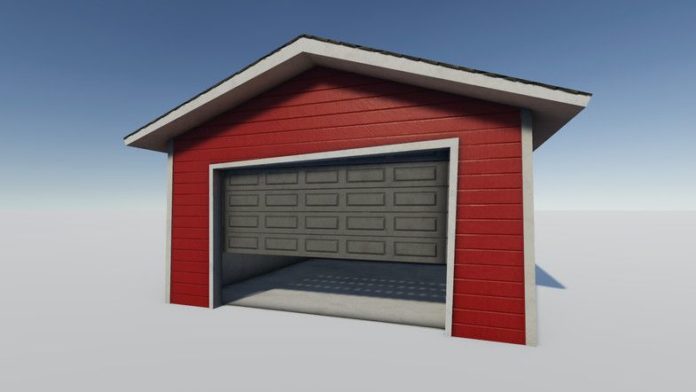 On October 18th, 2020, at approximately 1:33 pm, the police department was dispatched to the 1st block of East Simpson Street for a burglary which just occurred. An officer met with the victim and they advised they were walking out to their garage when they observed the garage door open. They observed a white male, in his 20s, approximately 5’8″ tall, thin build with short hair, going through items in the garage. The male, upon seeing the victim, took off running into the alley and was last seen running onto South Arch Street. The victim checked their garage and found the lock on the garage was broken in order to gain entry. They were missing the keys to their motorcycle which had been in the ignition, but they were later found in the grass, near where the suspect had been running. Anyone with information regarding this incident is asked to contact the police department.