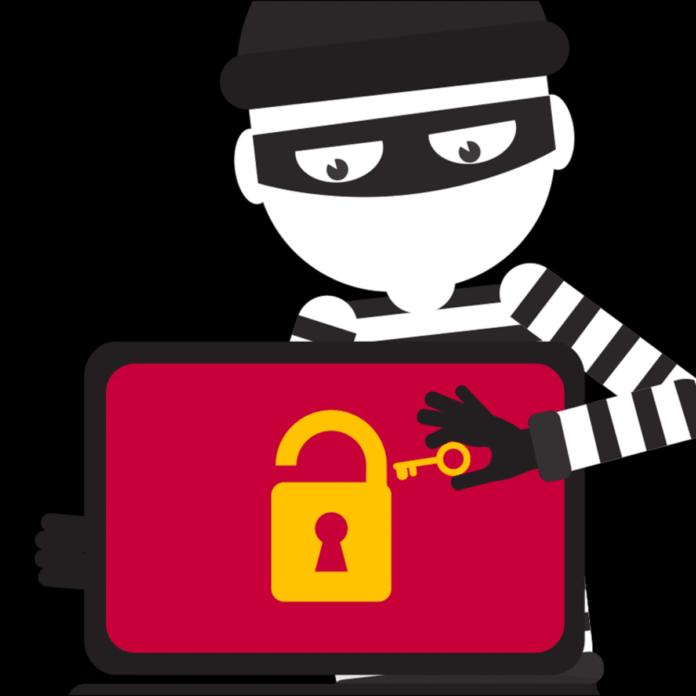 On November 20th, 2020, at approximately 6:40 pm, the victim contacted the police department regarding their social security number being used in Ohio. The victim who resides in the 200 block of Westhafer Court reported receiving a debit card from US Bank. The victim believed at first the card was a gift card and activated the card as per the instructions enclosed. Upon reading the letter further, it was determined the card was actually a debit card and was issued as the result of an application for unemployment benefits in Ohio. The victim contacted the bank which issued the card and was advised this type of card is only available for residents in Ohio. They advised the victim their social security number was used to obtain the benefits. The victim was advised to destroy the card and contact the police department. Anyone having similar incidents involving unemployment benefits which are not applied for is asked to contact their police department.