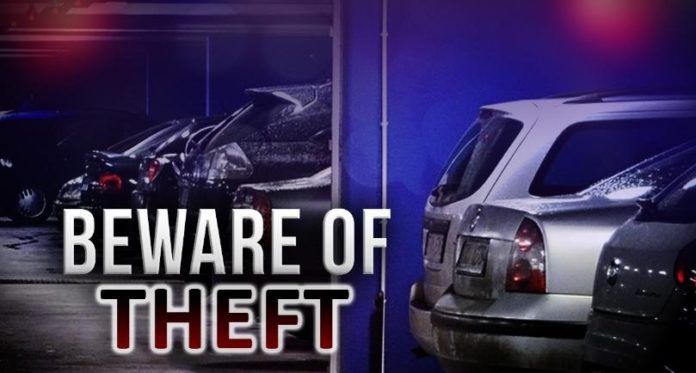 On August 16th, 2022, at approximately 9:56 am, the police department was contacted by an officer from the New Cumberland Police Department. The officer advised they were on a traffic stop with an individual in New Cumberland. The officer observed two catalytic converters inside the vehicle. After speaking with the driver of the vehicle, it was determined the convertors were both stolen from a vehicle parked at a business in Mechanicsburg. The driver cooperated with officers on scene and advised they were taken from a truck parked in the 1100 block of East Simpson Street. The theft occurred the same date around 1:00 am. The driver will have charges filed against him for the theft from the motor vehicle.