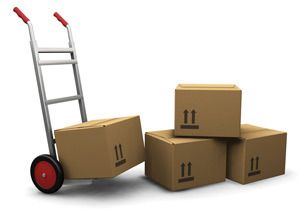 On August 15th 2022, at approximately 6:46 pm, the police department was contacted by the victim regarding a package taken from in front of their residence. The victim, who resides in the 1st block of West Locust Street, had video surveillance of the theft. It appeared to be a juvenile who took the package. The video was posted to Facebook and later in the evening the juvenile was brought to the police department by their parent. The parent recognized their child from the video and brought them in to speak with an officer. The juvenile admitted the theft. The package had been discarded after the theft and was eventually recovered. The juvenile will have charges filed against them for the theft.