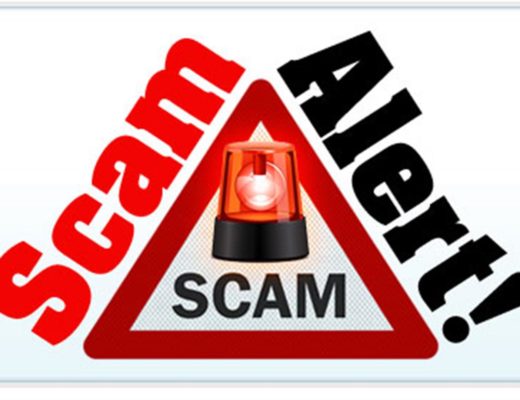 On January 16th, 2022, at approximately 2:21 pm, the victim contacted the police department about a possible scam. The victim, who resides in the 1000 block of Alison Avenue, advised their computer screen froze while they were using it. There was a message which appeared on the screen telling the victim they needed to contact Microsoft and provided a phone number. The victim called the number and the victim spoke with a female who answered the phone. The female provided instructions to the victim to get some parts of the computer working again. The female asked the victim if their phone number ended in “8”. The victim advised their cell phone number did end in “8”. The victim was told the female could see his bank account was just charged $6,000 by someone in China.

The purchasing of gift cards and giving the gift card numbers over the phone, is a common way for scammers to obtain money. If you are asked to purchase a gift cards for payment of things over the phone, end the phone call. Call and speak to your bank or police department.