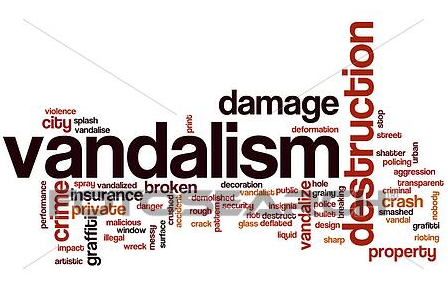 On October 22nd, 2022, at approximately 4:20 pm, the police department was contacted by the victim residing in the 200 block of South Arch Street. Upon arrival officers were informed by the victim their house was again struck by juveniles, this time throwing rocks at it. The victim advised the same juvenile female came back, but this time was accompanied by two juvenile males. One of them threw rocks at the side of the victim’s house which faces the alley. It was in the same area as previously reported on the 21st. The rocks struck the house causing damage. The juveniles ran off when the victim came outside. Anyone with information regarding this incident is asked to contact the police department.