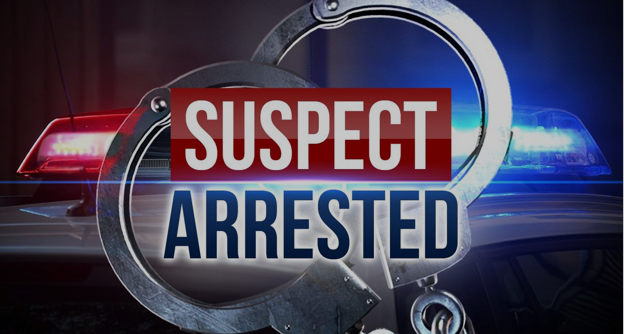 On June 14th, 2021, at approximately 1:14 pm, the police department was contacted by the victim who resides in the 1000 block of East Simpson Street. The victim advised a male was seen walking near their residence. The victim advised they were in their bedroom when they heard a male call out “hello.” The victim went into their living room and saw a male in their residence. The male stated words similar to telling the victim he wished to have intercourse with them. The victim yelled at the male to leave and he did so. Officers located the male based upon the description provided by the victim and he was identified as Tamanini. The victim provided a positive identification of the male where officers located him. Tamanini was subsequently arrested and was transported to the Cumberland County Prison. He was arraigned by Magisterial District Judge Mark Martin. Bail was set at $18,000. A preliminary hearing will be held at a later date.