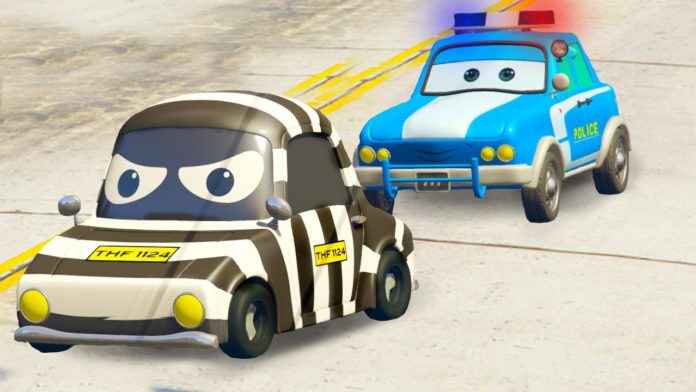 The driver of the vehicle has since been identified after an investigation and criminal charges are pending.